The Writing Of This Book 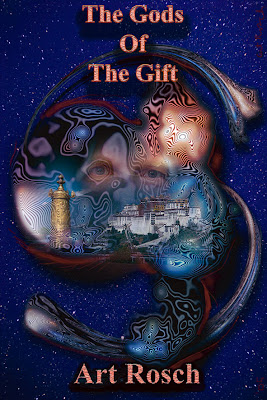 One day in 1978 I was driving home through San Rafael. As I turned from Irwin onto Third Street, an image filled my mind in vivid detail.  I knew that I was seeing the ending of a vast, epic science fiction novel.  Then as I continued driving, I heard the words of the first chapter or prologue in my head:  "When he was nine years old, Garuvel NepZing discovered that he could disappear."  It went on that way until I had written the prologue of the book.  By the time I got home, I was ready to go to my typewriter (some of you may have no memory of typewriters) and begin the novel. I had a pretty good idea what it was about. At that time I had recently sold a short story to Playboy Magazine, and the story had won their Best Story of The Year award.  Playboy invited me to a huge party in New York City,  paid my expenses, treated me with great generosity.  The party was a gathering of prominent artists, writers, publishers, film makers, etc.  I was enjoying my fifteen minutes of fame. My pockets filled with the cards of famous and influential people. In any case, there was interest in everything I was writing. I had signed a contract to be represented by Scott Meredith Agency.  This book, "The Gods Of The Gift" was sufficiently well along to be shown to publishers.  For a year it made the rounds, and I had the help of an editor from the agency, who taught me a lot of things about writing. The book in 1978 was nothing like the book that is here now.  I was lucky it didn't sell.  Had it been published, I might have allowed it to go ahead and flop, because my skills weren't mature.  Here it is thirty years later, and my skills HAVE matured.   This novel has been through so many revisions, drafts, edits that it has become like a very finely crafted musical instrument.  It's been  TUNED. As I write in the title of this blog, the novel serves a dual purpose.  There's a "Teaching" encoded in the text.  I

feel odd when I speak of "teaching";  it sounds grandiose.  After all, who am I?  Another guru, another healer,
another mind filled with spiritual helium convinced of the urgency of my task, my destiny?  The answer to that question is fairly simple.  I'm a writer. I'm an informed mystic, a person who has studied a lot of esoteric doctrine without taking myself or the doctrine too seriously.  I have spent my life studying the subject of consciousness. My own consciousness has been the only available model, so I've worked through my experiences with the purpose of turning them into authentic understanding. Then I harness this hard-won understanding into my works of art.
Some of my experiences have been unspeakably dreadful.  I lived "the dark night of the soul", but I think that every student  has some kind of experience of darkness and suffering. That's the initiation into the schools of mystery, whatever schools to which you adhere.  I don't adhere; I synthesize.  In "The Gods Of The Gift"
you will find strong elements of Tibetan Buddhism, Jungian psychology and occult ideas from the likes
of obscure teachers like H.W. Percival.  The book is fun, but it also requires a little bit of effort from
the reader.  Not too much.  If it's for you, you will know it.  If it's not for you, boredom will set in and you'll
put it down before you've read very much.  That's the way it goes. I have observed that a powerful idea has been reaching popular consciousness.  This is the idea that our lives are created by our thinking.  What we see outside of ourselves is a product of what goes on inside of ourselves.  Thirty years ago books such as "The Secret" hadn't been written.  The latter is a popular amalgamation of the works of several writers.  It is an immensely succesful franchise that is built upon this premise that we create our realities by our thinking. This is a good thing.  This is also the central theme of "The Gods Of The Gift".  In my text, the idea has been elaborated and turned into an adventure story, a picaresque, a quest.  It's taken thirty years to write.  I am madly in love with this book.  I hope you will be.
Posted by Art Rosch at 1:26 PM No comments:

The Gods Of The Gift: Prologue and Chapter One 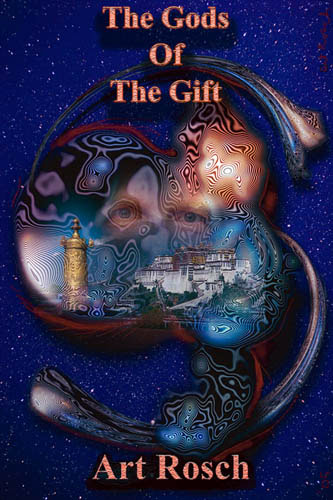 The Gods of the Gift

“Do stars, like mothers, feel love for the life they give?  Do they feel a million years of grief when one of their neighbors goes nova or fades into a brown dwarf at the end of its fusion life?
We have seen that consciousness follows complexity.  We recognize a sufficient number of features in the actions of a star to suggest it to be at least as complex as a human brain.  Stars spin, expand, contract, granulate, pulsate, generate magnetic and sonic fields of incredible diversity, and emit winds that might echo the power of adoration that flows between lovers, or between mother and child.  We know nothing of stars’ relations to one another.
Their consciousness is simply too large to comprehend.”
from Starwinds, by Latif el Rashid

Chapter One:There Are No Miracles 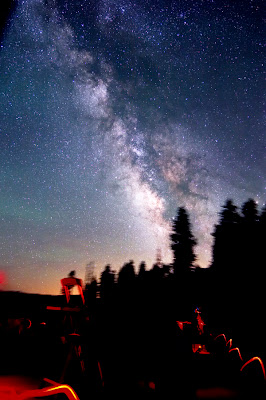 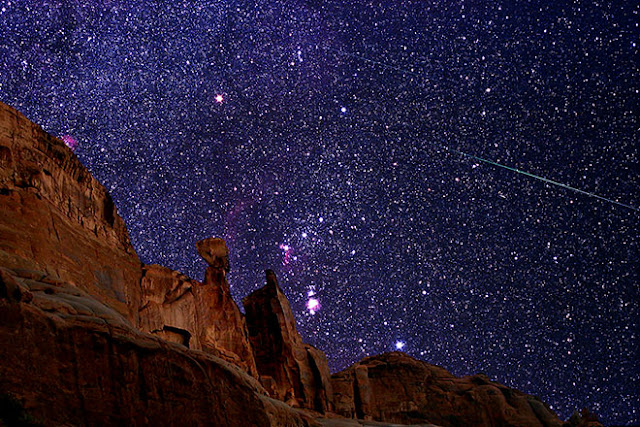 Chapter One
Duels Of Character

"If we become visible to ourselves, we no longer bump into the invisible parts of other people."  from the letters of Harl Plesniak 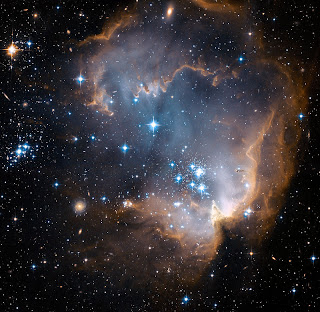 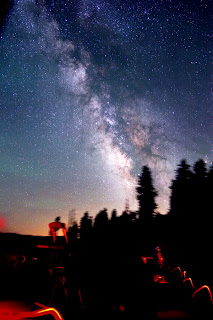 Garuvel carried his friend from the city.  He could hear the Hefto's hounds baying in the distance.  He pulled Nutun's filthy, sticky body up the slope of Mount Emerald Fire.